Analysis: Texas tiptoes down the road to normal 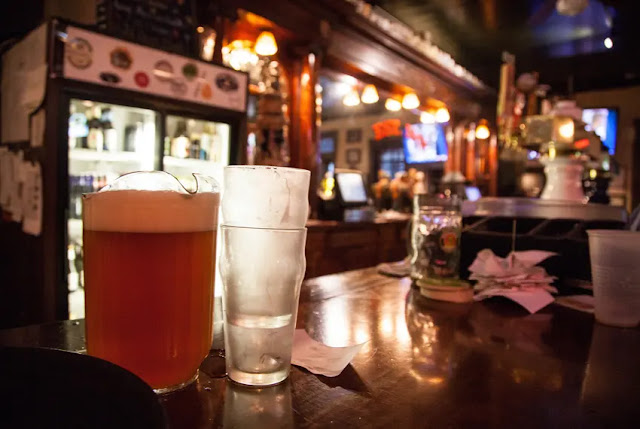 How to behave during a pandemic is increasingly up to individual Texans and not to their state and local governments.

Gov. Greg Abbott is poised to lift more of the restrictions he ordered for people and businesses as the coronavirus pandemic spread in March and April. The disease continues to spread, according to state health statistics, but so have worries about the condition of the state economy and protests about government-imposed restraints on behavior.

As the governor continues to pull back, much of what was restricted in the early weeks of the pandemic is now being left for each of us to sort out for ourselves.

Given current trends, the doors of most businesses will soon be open again. Whether the public wants to go through those open doors is the big question of the next few weeks, with implications for both the course of the coronavirus and the economy.

What started with partial openings of restaurants, movies and retail stores now includes hair salons, barbershops and other businesses. Tattoo parlors are waiting for a thumbs-up from Abbott. So are bars.

In practice, what started as a list of essential and nonessential business has become a de facto list of which businesses are more essential in the minds of the regulators. No question that bars are social venues, and the sorts of places where a communicable disease might easily spread. The same is true of restaurants and malls and movie theaters — wherever strangers are mingling in public around other strangers. But those businesses haven’t all been allowed to open at the same time. The distinctions might be rational, but they are harder and harder to defend as closed businesses demand permission to operate.

The slow reopening of the state might have looked like a way to ease pressure, to give people cooped up in their homes a way to get out and do something enjoyable, and maybe give the economy a jump-start.

It has turned out to be much more than that. Opening doors a little at a time sparked calls to open other doors, too. The Dallas hairstylist who defied the governor and the courts to open her salon is an attention-grabbing example, but there are others. The New York Times illustrated a story on businesses ignoring government orders with a picture of a masked and tattooed protester with an AR-15 rifle, standing outside of a Texas bar that was open in defiance of government orders.

Defiant openings like that one got even easier when the governor removed jail time from the list of punishments for anyone defying his executive orders.

Others joined the clamor without weapons. Lt. Gov. Dan Patrick, who in a previous career was a sportscaster, wrote an op-ed for The Dallas Morning News in favor of opening sports — and allowing fans into stadiums to watch.

“Large outdoor stadiums can easily accommodate about 30% attendance to start and increase attendance as COVID-19 conditions improve,” he wrote. “Around 25,000 fans can make a lot of noise.”

Patrick listed some safety ideas — physical distancing for fans, wearing masks (he said sponsors would probably pay to advertise on fans’ faces), limits on group sizes and so on. He wasn’t confrontational about it, but he clearly is on the side of those who want to ease up on the hardcore social distancing that has marked the early weeks of the pandemic in Texas.

Whatever the mechanism, whether it’s the state or local officials removing pandemic restrictions, regulators or law enforcement people declining to enforce restrictions that are still on the books, or private and public figures taking it upon themselves to open bars, churches, strip clubs, parks, you name it — the top-down instructions seem to be coming to an end.

The cautions, however, are not ending. Business doors in Texas are opening, but there is still an infectious disease running its course. Each of us gets to decide, as increasing options open up, what level of social interaction is safe and comfortable.

Even that freedom-loving dude with the semi-automatic had on a mask.