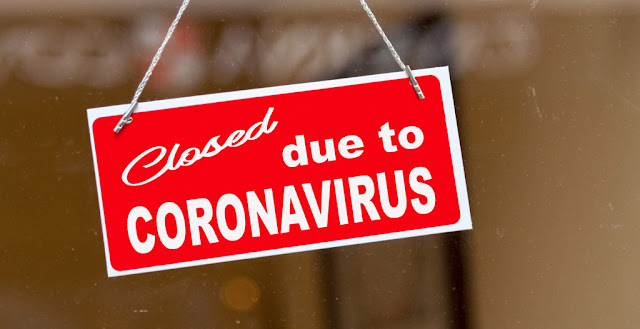 Almost 3.2 million Americans filed new applications for unemployment benefits last week as the U.S. economy continues to atrophy under the stress of the coronavirus pandemic.

In the week between April 26 and May 2, roughly 3,169,000 million Americans filed initial claims for unemployment insurance, according to seasonally adjusted data released by the Labor Department on Thursday.

"While initial claims for unemployment benefits continue to slowly recede from their peaks, they remain at painfully high levels," wrote Oxford Economics economists Nancy Vanden Houton and Gregory Daco in a Thursday analysis.

The U.S. is believed to have lost more than 20 million jobs over the past two months as businesses were forced to close and lay off workers amid efforts to slow the spread of COVID-19. The April jobs report set to be released Friday is expected to shatter records for the largest one-month decline in jobs and highest recorded unemployment rate in U.S. history.

"The April employment report to be released tomorrow will bring the damage done by the labor market into sharp relief," wrote Vanden Houton and Daco, projecting a loss of 28 million jobs and an unemployment rate of 17 percent. Surveys for April jobs report are conducted the week of April 12, so Friday's numbers will not include the full extent of the month's losses.

President Trump and some of his top advisers have seized on the economic toll of the pandemic to push states to peel back business closures and social-distancing restrictions despite rising COVID-19 cases nationwide.

While more than 30 states have already begun to loosen economically restrictive social-distancing rules, economists warn that a solid recovery depends on a drastic increase in testing capacity and an effective treatment or vaccine for COVID-19.