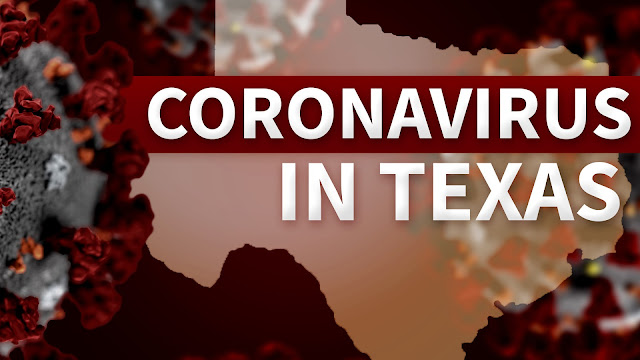 Another 134,381 Texans filed for unemployment last week. Since the week ending March 14, just shy of 2.1 million Texans have filed for benefits.

On Monday, Gov. Greg Abbott announced the latest phase of reopening the state’s economy. Child care centers were allowed to open Monday, and bars and bowling alleys — among other select businesses — are permitted to open their doors starting Friday.

But as some Texans return to work, it’ll likely take some time before the economy rebounds. Not all business owners are opting to reopen their doors, and many customers remain hesitant over whether it's safe to return to restaurants, retail stores and other businesses.

The Texas Workforce Commission, which handles the state’s unemployment claims, voted Tuesday to phase out child care subsidies for low-income and essential workers. They will continue making payments for up to three months, but these workers can no longer apply to the subsidy program.

This story originally appeared at the Texas Tribune.
Texas