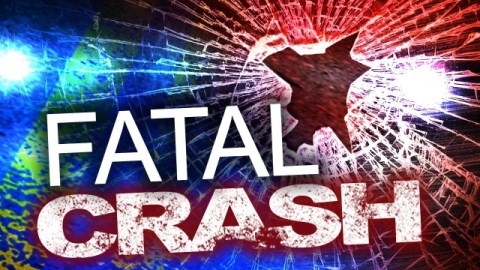 Wednesday night, Amarillo police officers were dispatched to the intersection on northwest 24th Avenue and north Jefferson Street on a two-vehicle accident.

A 2005 Nissan Altima driven by Margaret Marion Finch, 32, was eastbound on NW 24th. A 2007 Mercury Mountaineer driven by Ykevia Dashawn Johnson, 36, had been westbound on northwest 24th turning southbound onto north Jefferson.

The Mercury failed to yield right of way turning left causing the Nissan to strike the Mercury.

Alcohol is a factor in this collision.

Johnson was taken to a local area hospital and medically cleared. She was then transported to the Potter County Detention Center where she was booked for Intoxicated Manslaughter, Intoxicated Assault, and Injury to a Child.