Woman dies after being hit by vehicle 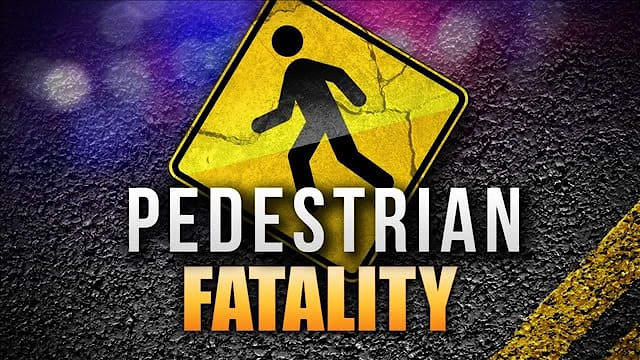 Major Crash Unit investigators with the Lubbock Police Department responded to a crash in the 4500 block of East Slaton Highway.

Around 12:00 a.m. April 5, officers responded to the area for a crash involving a pedestrian. Officers determined through the initial investigation that a vehicle was traveling eastbound and collided with a pedestrian, 68-year-old Dorothy Nash. Nash was pronounced deceased at the scene.