Trump to expand use of Defense Product Act to build ventilators 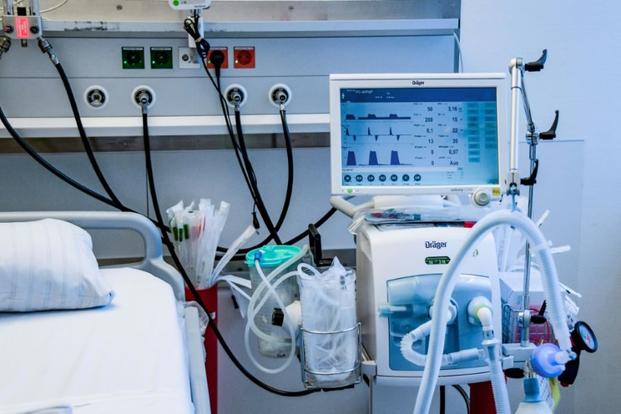 President Trump announced Thursday that he is expanding his use of the Defense Production Act (DPA) to help several manufacturers secure supplies for ventilators.

Trump issued a memorandum allowing the secretary of Health and Human Services to use authority under the powerful Korean War-era law to help six companies, including General Electric and Medtronic, secure supplies to make ventilators.

"Today’s order will save lives by removing obstacles in the supply chain that threaten the rapid production of ventilators," Trump said in a statement.

But the machines are complicated and require hundreds of parts from a range of suppliers. Trump's order appears aimed at trying to help solve that problem.

Trump has long faced pressure to use the DPA to help address dangerous shortages of ventilators and other supplies like masks for health care workers.

But he has long resisted the idea, leaving governors to complain that states are left to bid against each other.

While companies have been working to increase their production of ventilators, the process takes time to ramp up.

For example, Ford has partnered with GE to make the machines, but it won't have its first ones available until the end of April, when 1,500 are expected, and another 12,000 by the end of May.

Trump did invoke the DPA for General Motors to make ventilators last week, though the company was already working on making them at the time, leaving it unclear the extent to which that DPA order has changed the situation.