Trump to convene council focused on reopening the country 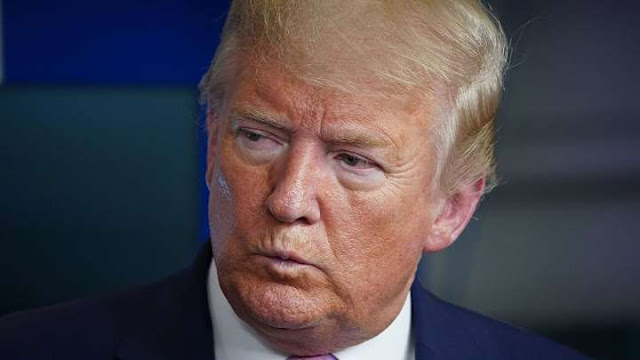 President Trump on Friday confirmed he plans to convene a new council of business and medical leaders intended to guide his administration toward reopening the U.S. economy.

Trump teased the new group at a White House news briefing, saying he would dub it the "Opening Our Country Council." The members would be announced Tuesday, he said.

"We’re also setting up a council of very, very great doctors and businesspeople," he said, saying the group's focus would be "beyond economic."

Trump suggested the group would be bipartisan and be diverse in terms of geography because of the way the coronavirus has impacted certain parts of the country differently.

The formation of the group was expected, with reported members including Treasury Secretary Steven Mnuchin, White House chief of staff Mark Meadows and Trump's daughter and senior adviser Ivanka Trump, as well as private-sector figures.

The president and his top aides have in recent days been pushing to reopen parts of the economy as early as the start of May as unemployment skyrockets and businesses across the country remain shuttered due to the virus outbreak.

"I want to get it open as soon as possible," Trump said Friday. "This country was meant to be open and vibrant and great."

Trump added that he would not singularly push to reopen the economy, telling reporters that "the facts are going to determine" his course of action.

There are more than 486,000 confirmed coronavirus cases in the U.S. as of mid-day Friday, according to data from Johns Hopkins University, and more than 18,000 people in the U.S. have died of the virus.

Medical experts have cautioned that reopening the economy too soon could lead to a spike in infections and subsequently more deaths.

“This is not the time to feel that since we have made such important advances in the sense of success of the mitigation that we need to be pulling back at all," said Anthony Fauci, the head of the National Institute of Allergy and Infectious Diseases and a leading member of the administration's coronavirus task force.

Experts have also insisted that the country must significantly expand its testing and contact-tracing capabilities to be able to safely reopen the economy. Doing so would allow public health officials to quickly identify, isolate and trace the interactions of individuals who are infected to limit new outbreaks.