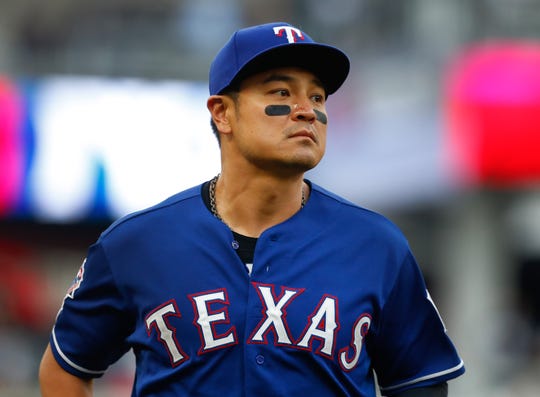 Major League Baseball, like many sports leagues around the world, has been shut down indefinitely because of the growing threat that is the novel coronavirus (COVID-19). Spring training has been suspended and Opening Day has been pushed back to at least mid-May, and that remains subject to change as the situation develops.

Earlier this week MLB announced it is extending its support for minor-league players through May 31. Players will continue receiving $400 weekly allowances, equivalent to their spring training per diem, as well as medical benefits during the shutdown. It's not much, but it is better than nothing, especially since players are under contract and can not file for unemployment.

Throughout his career Choo has spoken with deep respect for veteran players who helped him early in his career, and he has a reputation for mentoring young players. Last year he took Willie Calhoun under his wing after Calhoun was demoted to the minors. Now he's dipping into his own pocket to help minor leaguers during the shutdown.

"I will never forget the minor leagues," Choo told Grant. "In 2005, I'd skip meals on the road, save the meal money, and use it to buy diapers for my son."