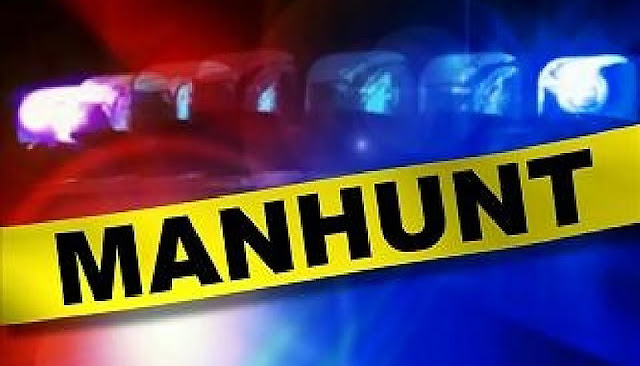 On Friday, Oklahoma State Game Wardens assisted the Texas County Sheriff’s Department and the Oklahoma Highway Patrol with a manhunt on the Optima Wildlife Management Area.

The search was for a suspect that had allegedly started several fires on the WMA, and then started firing multiple shots at the responding firefighters with a semiautomatic rife. Officials said the suspect had been camping on the area illegally and previously been asked to leave.

After some intense moments at approximately, the suspect surrendered and was taken into custody by the Texas County Sheriff’s Office and the Oklahoma Highway Patrol.  No injuries were reported to any first responders or the suspect.

On Saturday, April 18,  one of the Game Wardens returned to the scene to attempt to locate the firearm that was reportedly used by the suspect to shoot at the firefighters.  The Game Warden talked to two of the firefighters involved in the incident. They pointed him to an area that the suspect was last seen starting additional fires after having fired multiple shots at them.

The Game Warden was able to locate tracks that he believed belonged to the suspect and followed them to a point where he located a semiautomatic rifle and two empty magazines that is believed to be the same weapon used by the suspect.

The scene was then secured until a Texas County Deputy arrived to collect the located evidence.  This is still an ongoing and active investigation.  The Texas County Sheriff’s Office asks that anyone that has any information, videos, or pictures from this incident to please contact them at (580)338-4000.