Oklahoma City mayor: Not comfortable reopening 'until there is a vaccine or a proven treatment' 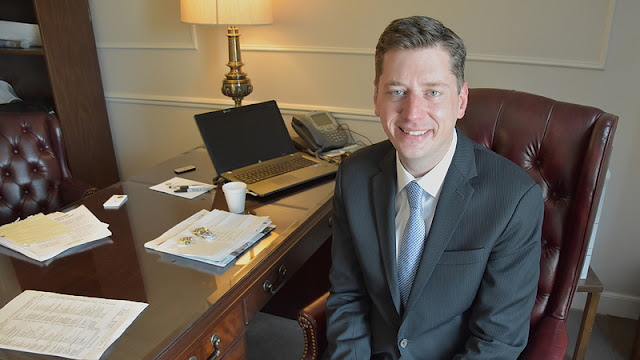 Oklahoma City Mayor David Holt (R) on Monday said that he won’t be comfortable reopening the economy until a coronavirus vaccine or treatment is available, adding that he would have pushed the opening date allowed by Oklahoma Gov. Kevin Stitt (R) to a little later than this week.

“Until there is a vaccine or proven treatment I'm not going to be comfortable about this transition,” Holt said in an appearance on CNN’s “New Day.”

“And I recognize, however, on the other hand that we can’t shelter in place forever. So I know there's a date out there, my gut would have picked a date a little further out but we’re trying to make the best of this,” Holt said.

Stitt allowed some businesses, including hair salons, barbershops, spas, nail salons and pet groomers, to reopen last week. Other nonessential businesses are permitted to reopen on May 1.

Holt said his city “just barely” meets the White House gating criteria for recommended reopening, including a reduction in confirmed COVID-19 cases. He said he would have given “everybody a little bit more time.”

“I think everybody just needed a bit more time. I’m not saying it's July or August, maybe just a few more weeks, but that is essentially at this point largely water under the bridge,” Holt said.

Holt said the governor’s order allows local governments to add conditions to the reopening. He said in Oklahoma City he will be adding in provisions to better ensure sanitation and social distancing practices, such as requiring hair stylists to wear masks and having space between tables at restaurants.

“We’re going to put those into our proclamation so they're enforceable and that's the best I think we can try to make out of this situation as we transition into a new phase,” Holt said.

Holt added that the openings are dependent on the data remaining the same, continuing to indicate a reduction in coronavirus cases.

“If there's something that changes in the next few days before Friday we will not hesitate to change course,” he said.

Asked what will happen if the number of cases spikes, Holt said that means the “experiment will have failed” and officials will have to “find a new path forward.”

But he said that the hospitals are better equipped to deal with a potential spike.

“One thing I can say about May 1 is we are far more ready for this whole situation than we were on March 15 when we had our first case of local spread,” he said.