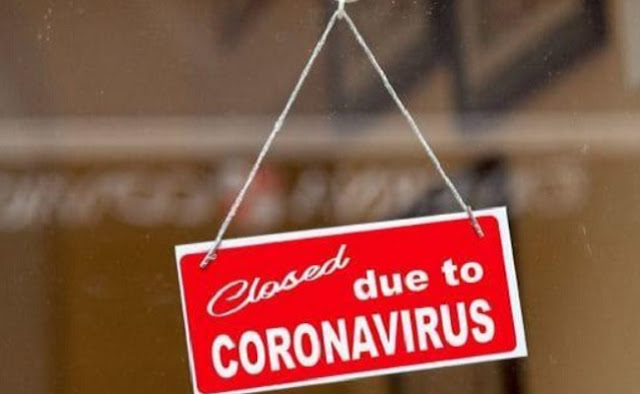 Roughly 6.6 million Americans filed new applications for unemployment benefits in the first week of April as the coronavirus pandemic devastates the U.S. economy and forces millions out of work, according to data released Thursday by the Labor Department.

The 6,606,000 initial claims for unemployment insurance filed between April 1 and 7 dropped slightly from revised, record-high 6,867,000 million new applicants during the previous week, extending an unprecedented surge in layoffs.

More than 10 million Americans applied for unemployment benefits in the final two weeks of March as businesses were forced to shutter to slow the spread of COVID-19, the disease caused by the novel coronavirus. As of Thursday morning, there are more than 432,000 confirmed COVID-19 cases in the U.S., claiming more than 14,000 lives, according to a Johns Hopkins University tracker.

The shutdowns of restaurants, bars, storefronts and almost all social gathering places around the U.S. has plunged the country into a deep retraction following more than a decade of steady employment and economic growth.

The U.S. lost 701,000 jobs in March, according to data released Friday by the Labor Department, though the survey caught just a sliver of the wave of layoffs caused by the pandemic later in the month. The unemployment rate rose to 4.4 percent from 3.5 percent in February, the largest one-month jump since January 1975, and may rise as high as 15 percent by April’s report, said S&P Global Ratings chief U.S. economist Beth Ann Bovino.

“One of the unfortunate parts of this data is that it will no doubt be followed by even more extreme post-outbreak economic reports in the coming months,” Bovino said in a Wednesday research note.

“America is now in recession and as it appears to deepen, the question is how long it will take before the U.S. recovers and we see a bounce-back both in terms of jobs and GDP.”