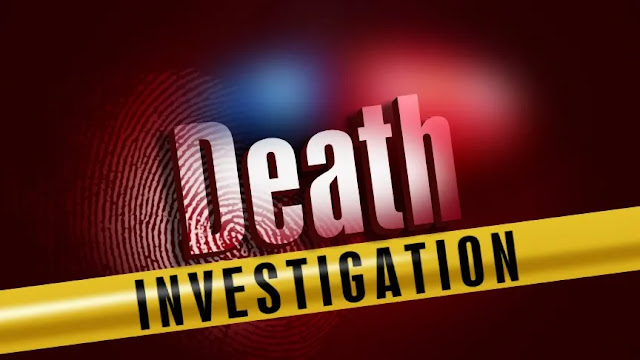 Early Saturday morning,, the Lubbock Police Department responded to a domestic disturbance call in the 2400 block of Quinton Avenue.

When officers arrived, they located a 42-year-old unresponsive female. She was pronounced deceased on scene.

Next of kin has been notified.

The deceased female was identified as 42-year-old Jennifer Rayburn.