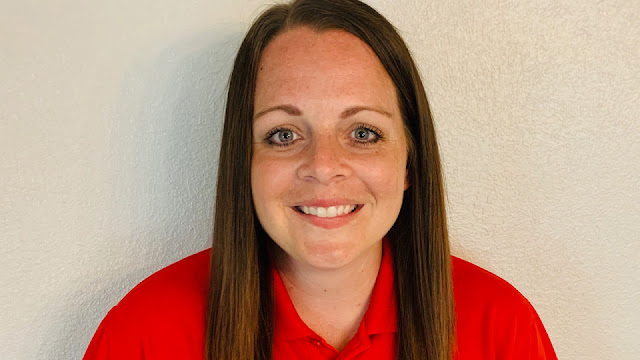 Ashley James has been selected as the new coach for the Coronado High School girls basketball team, announced this morning by the Lubbock ISD Athletics Department.

James is a 2009 graduate of Robinson High School, where she was a standout student athlete earning numerous awards and recognition. She played basketball at Angelo State University on a full scholarship from 2009-2013, earning bachelor’s degrees in mathematics and psychology.

She began her teaching career at Palo Duro High School before joining Lubbock ISD in the fall of 2015 as an assistant girls basketball coach at Monterey High School.

“We are pleased to announce Ashley James as the new head girls basketball coach at Coronado High School,” Lubbock ISD Athletics Director Mike Meeks said. “Coach James possesses the qualifications and experience to lead the Lady Mustang basketball team, while bringing energy and a strong work ethic to the program. I’m truly excited about her plans and vision as she takes the next step in her career.”