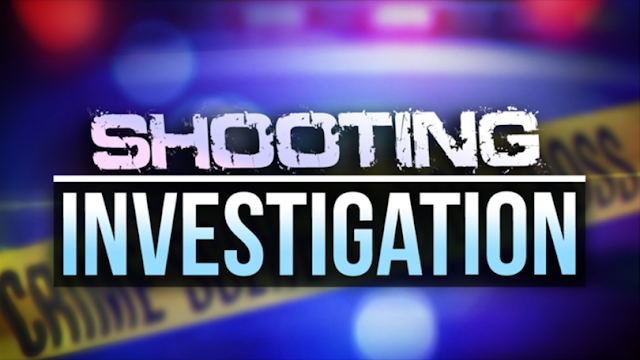 Early Saturday morning, Pampa police officers were dispatched to the 700 block of Lefors in reference to a possible disturbance.

The case is being investigated as an aggravated assault by the Pampa Police Department Criminal Investigations Division.