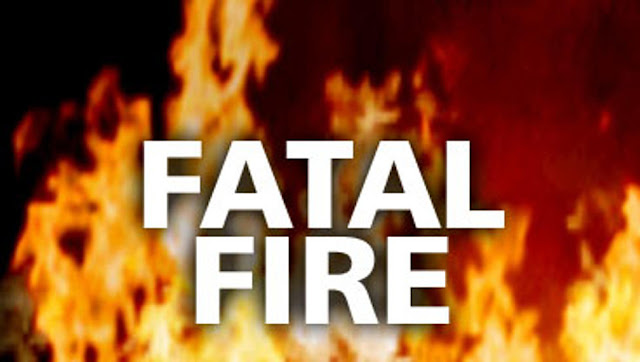 Sunday morning, the Hereford Fire Department, Hereford Police Department and Hereford EMS were dispatched to the area of San Obregon and Hermosillo Calle in reference to a structure fire. It was reported that one person was possibly still inside the residence.

On arrival, responders found the residence, a mobile home, fully involved. After the fire was brought under control, it was determined an infant female had died in the fire.

The cause of the fire is undetermined at this time and the residence is believed to be a total loss.

Other family members were able to exit the structure and received medical treatment at Hereford Regional Medical Center. A 18-year-old female was flown to a hospital in Lubbock.