Federal judge rules some abortions in Texas can resume 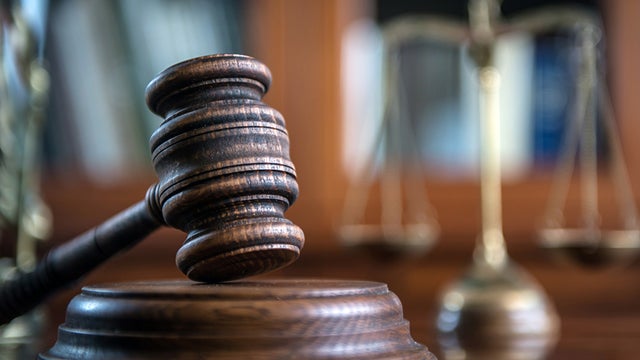 A federal judge in Texas ruled Thursday that abortion providers in the state can resume performing the procedure under certain circumstances.

U.S. District Judge Lee Yaekel, who was appointed by former President George W. Bush, issued a temporary restraining order partially blocking the state from enforcing a ban on abortions that Gov. Greg Abbott’s (R) administration said is needed to preserve medical supplies for health workers on the front lines of the coronavirus pandemic.

Under the ruling, clinics can resume surgical abortions for patients up to 18 weeks pregnant by April 22, when Abbott’s ban is set to expire. Abortions in Texas are illegal after 18 weeks of pregnancy.

"A ban within a limited period becomes a total ban when that period expires. As a minimum, this is an undue burden on a woman's right to a previability abortion," Yaekel wrote in his ruling.

While the order doesn’t list which procedures are considered nonessential, Texas Attorney General Ken Paxton later said he would prosecute providers that continue performing abortions, essentially banning the procedure in the state, except in limited circumstances, including to save the mother’s life.

Yaekel issued a temporary restraining order on the abortion ban last month, which was stayed and later lifted by the 5th Circuit Court of Appeals.

The appeals court, in a 2-1 ruling, wrote that the abortion ban falls within the state’s powers to protect public health.

The plaintiffs in the case, including Planned Parenthood, went back to the lower court, and asked for a narrower restraining order on the ban.