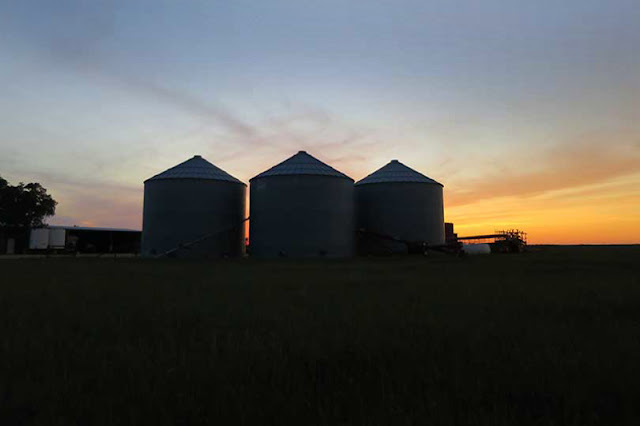 FCC officials issued special temporary authorization to 33 wireless internet service providers. The companies may use the lower 45 megahertz of the 5.9 gigahertz (Ghz) band for a period of 60 days to help cope with increased bandwidth demand while more people work and learn at home.

“Like everybody else, rural Americans are facing an increased need for broadband service as more and more workers, students and families stay home during this national emergency,” FCC Chairman Ajit Pai said in a statement. “Fixed wireless broadband providers deliver this service for many communities, especially those hardest for other providers to reach. Giving them access to the 5.9 GHz band will help them meet their customers’ needs during these challenging times.”

Since 1999, the 75 megahertz of spectrum in the 5.9 Ghz band was reserved exclusively for a technology known as Dedicated Short-Range Communications (DSCR), intended for transportation safety and vehicle-related communications.

FCC decided in December it would free up the lower portion of the 5.9 Ghz band for unlicensed use, such as fixed-wireless services offered by internet providers.

American Farm Bureau Federation, of which Texas Farm Bureau is a member, has long advocated for increased broadband access in rural areas. According to U.S. Department of Agriculture (USDA) data, 29 percent of farms have no internet access, a fact which AFBF says is unacceptable.

Measures taken by federal and state governments during the COVID-19 pandemic, including social distancing orders and shelter-in-place requirements, underscore the need for reliable, high-speed access for all Americans.

In Texas, four companies that serve more than 75 counties were granted temporary access.

“This is a promising step toward getting rural Texans the internet access they need, especially during this difficult time when so many of us are working and learning at home,” Texas Farm Bureau National Legislative Director Laramie Adams said. “We’re hopeful this may pave the way for some permanent changes that lead to better connectivity for all Texans when things get back to normal.”