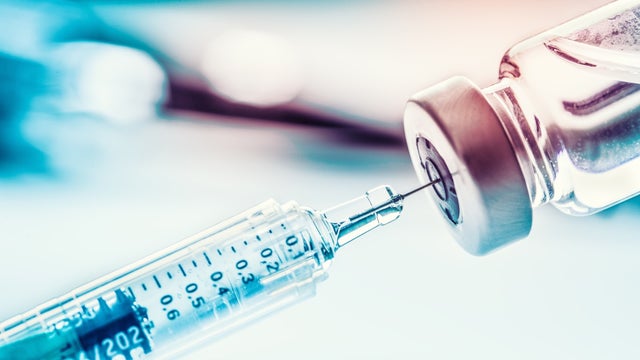 An experimental antiviral drug being used as part of a study to treat coronavirus patients in Chicago has shown to rapidly dissipate patients' fevers and respiratory symptoms, allowing most to be discharged in under a week, according to a doctor overseeing the study.

First reported by STAT News, 125 patients were given daily infusions of the drug Remdesivir by a University of Chicago Medicine team.

“The best news is that most of our patients have already been discharged, which is great. We’ve only had two patients perish,” Kathleen Mullane, the University of Chicago infectious disease specialist overseeing the study, told STAT.

“Most of our patients are severe and most of them are leaving at six days, so that tells us duration of therapy doesn’t have to be 10 days. We have very few that went out to 10 days, maybe three," she added.

Mullane's trial is just one of several Remdesivir studies being conducted around the country. Despite the lack of concrete evidence of the treatment's effectiveness in combating the virus, the drug was one of the medicines touted by President Trump in recent weeks for its potential to treat COVID-19.

Despite the doctor's comments, however, the trial still has some information to gather. It has not had a control group — patients who receive a placebo drug — which can add a level of uncertainty to the trial's results.

Health experts have warned that a vaccine for COVID-19 could take as long as 18 months to develop, though a proven treatment plan could be ready to go sooner.