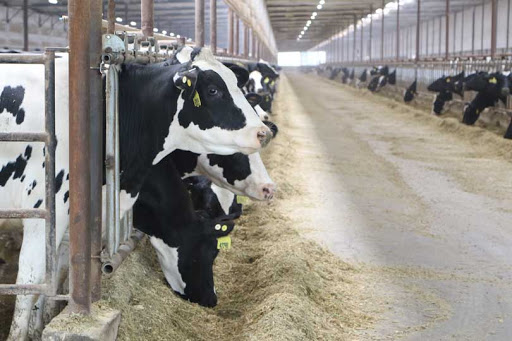 Dairy Farmers of America (DFA) has been named the winning bidder to acquire a large portion of Texas-based Dean Foods after a comprehensive sales process and competitive auction.

Under the agreement, which must first be finalized by the U.S. Bankruptcy Court, DFA will pay $433 million to acquire the assets, rights, properties and interests related to 44 of Dean Foods’s fluid and frozen facilities.

Dean Foods, the largest processor of fresh fluid milk and other dairy products in the U.S., filed for Chapter 11 bankruptcy in November, sending ripples of apprehension across the dairy industry.

“After many months of uncertainty regarding the future of Dean Foods, we are pleased to have been named the accepted bidder for a large portion of Dean’s assets,” Monica Massey, executive vice president and chief of staff for DFA, said. “The more than 13,500 dairy farmers who own our cooperative, and dairy farmers across the country, will now benefit from these milk markets remaining open.”

In February, DFA announced it would serve as the “stalking-horse bidder” for most of Dean’s business operations, setting a floor price for the assets.

That deal was pulled on March 20 in what the companies said was a mutual agreement. Dean Foods hinted at objections from other parties and possible legal action as a factor in the decision.

“We ran a competitive auction process and are pleased to have reached these agreements, which we believe represent the best path forward for our stakeholders,” Eric Beringause, president and CEO of Dean Foods, said in a release.

“Milk will still be on shelves, and Texas dairies will still be producing the same wholesome, safe product consumers want and need,” he said.