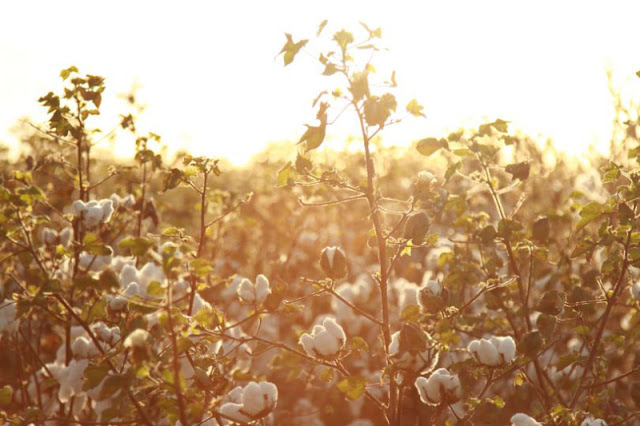 To assess the effect of COVID-19 on consumer habits and attitudes, Cotton, Inc. recently surveyed 2,000 residents of China, Italy, Mexico and the U.S.

The survey revealed that in times of uncertainty, people turn to the familiar. Comfort food, comfortable clothing and cozy surroundings give people a sense of security and well-being.

And the top fabric choice of people around the globe looking for comfort? Cotton.

Consumer habits
More people are shopping online, and an overwhelming majority said this experience would likely change the way they shop in the future.

Respondents from every country except China said they were spending more money on groceries, but all nations noted purchases on household supplies, such as cleaning products and paper goods, had increased.

Consumer attitudes
Worldwide, respondents were most likely to seek comfort by cooking at home, staying in bed and eating comfort food. Spending more time at home has people reaching for comfortable clothing, as well.

According to the survey, more than 70 percent of people across the globe said clothing made from cotton was the most comfortable and 64 percent ranked cotton as the safest choice.

In the U.S., more than 60 percent of consumers said they’re wearing more casual or athletic/athleisure wear during the crisis. More than 84 percent of Americans said they were looking for clothing made for comfort, with about 46 percent saying they made a purchase of that type.

In a time of economic turmoil and concern for the future, one thing is clear: Cotton is familiar. It feels safe, and it feels comforting, whether it’s clothing or textiles in homes.

Cotton truly is the fabric of our lives.