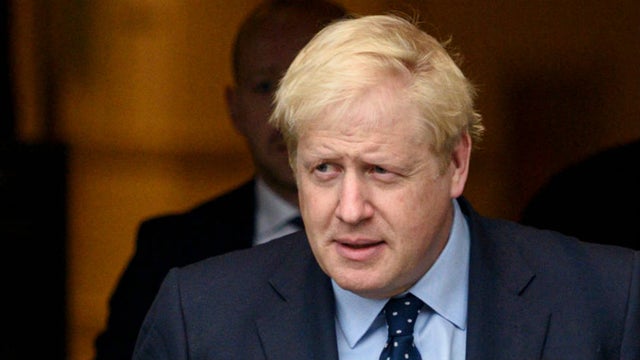 U.K. Prime Minister Boris Johnson is “responding to treatment” for coronavirus as he remains in the intensive care unit of a London hospital, his spokesman told reporters Wednesday.

Johnson will stay in St. Thomas’ Hospital “for close monitoring” the spokesman said, according to BBC and CNBC.

“The prime minister remains clinically stable and is responding to treatment. He continues to be cared for in the intensive care unit at St Thomas’ hospital,” the spokesman told reporters.

The spokesman said Johnson is “not working” while in the hospital but is in close contact with the necessary people. Foreign Secretary Dominic Raab has stepped in to perform the duties of prime minister.

Johnson, the first world leader to contract the virus, was hospitalized for severe respiratory symptoms Sunday and moved to the ICU on Monday evening. He had tested positive for the virus about a week before his hospitalization.

At Tuesday’s daily press briefing, Raab said Johnson had been “receiving standard oxygen treatment and breathing without any assistance,” according to CNBC.

“He’s not required any mechanical ventilation or noninvasive respiratory support. He remains in good spirits and in keeping with clinical practice his progress continues to be monitored closely in critical care,” Raab said.

The U.K.’s death toll, like several countries, experienced its largest daily increase on Tuesday, reaching 786 deaths, pushing the total number of deaths to 6,159.

President Trump has wished the prime minister the best in his recovery saying “Americans are all praying for his recovery.”