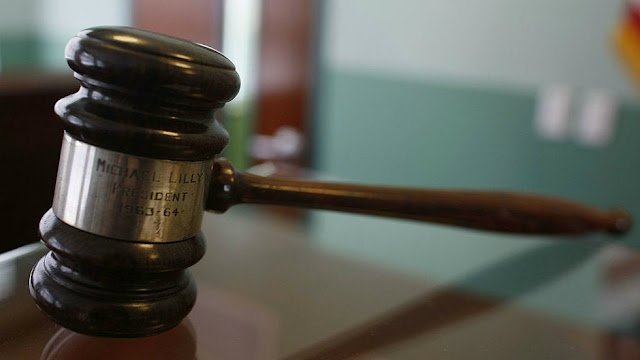 A federal appeals court on Monday reinstated limits on medication-induced abortions in Texas as part of the state’s curbs on certain medical procedures during the coronavirus pandemic.

The 5th Circuit Court of Appeals, in a reversal of its ruling last week, said Texas could restrict women from terminating an unwanted pregnancy through the use of medicine.

In a 2-1 decision, the majority said Texas could lawfully apply its public health order curbing nonessential procedures to medication-induced abortion as part of its effort to conserve protective equipment such as gowns, gloves and masks.

Under the ruling, women nearing their 22nd week of pregnancy may undergo a surgical abortion.

“The court said that people don’t have a right to choose the method of abortion and that some delays are permissible, especially during this epidemic,” said Josh Blackman, a law professor at South Texas College of Law. “Therefore the ban on medical abortion can take effect.”

Abbott’s original order is set to expire after tomorrow, before a second order takes effect. The 5th Circuit ruling applies only to the original order.

Judges Jennifer Elrod and Kyle Duncan, writing for the majority, said a lower court had failed to properly account for permissible constraints on the constitutional right to abortion during public health emergencies. Judge James Dennis dissented.

Sharp disagreements have emerged in recent weeks between a federal district court in Texas and the 5th Circuit amid fast-moving litigation over abortion access during the pandemic.

Plaintiffs in the case had asked the Supreme Court to intervene in the case but withdrew the application following the 5th Circuit's April 13 ruling in their favor.

The 5th Circuit has repeatedly faulted the district court for failing to apply that legal test in harmony with a landmark 1905 Supreme Court decision that constitutional rights can be lawfully restricted when emergency public health measures are in place.