Appeals court effectively reinstates ban on most abortions in Texas 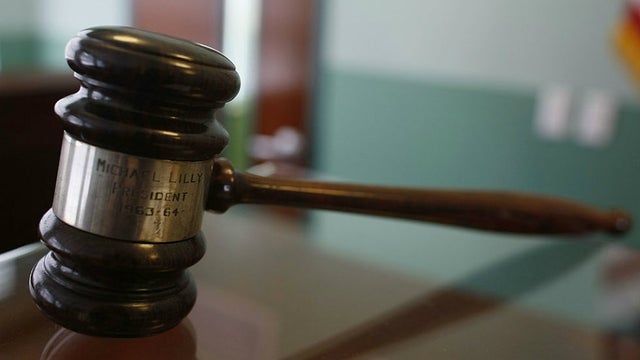 A federal appeals court on Friday temporarily blocked a ruling from a lower court that allowed some abortions to resume in Texas as the government in Austin works to curtail the procedure during the coronavirus outbreak.

The Fifth Circuit of Appeals based in New Orleans issued a stay halting the decision from a lower court, with the move essentially upholding a state policy deeming abortion a non-essential procedure during the COVID-19 pandemic.

The appeals court’s ruling means that most abortions will now be prohibited in Texas, though it includes an exception for pregnancies nearing the state’s 22-week cutoff.

Gov. Greg Abbott (R) had issued an executive order last month ordering medical providers to cancel nonessential surgeries and procedures to save hospital space and protective gear for the coronavirus response. The order did not delineate which procedures are considered nonessential, but Texas Attorney General Ken Paxton (R) later said he would prosecute providers that continue performing abortions.

The ban, which includes limited exceptions including concerns over the mother’s life, is set to expire on April 22.

"[W]hen faced with a society-threatening epidemic, a state may implement emergency measures that curtail constitutional rights so long as the measures have at least some ‘real or substantial relation’ to the public health crisis and are not ‘beyond all question, a plain, palpable invasion of rights secured by the fundamental law,’” Judges Kyle Duncan and Jennifer Walker Elrod, who were appointed by President Trump and President George W. Bush, respectively, wrote in their ruling.

Judge Kyle Dennis, appointed by President Clinton, dissented in part, saying that Thursday's lower court ruling should not be reversed.

“This is a nightmare inside of a nightmare. One day patients are called back for their procedures, the next day they are canceled — all at the whim of Gov. Abbott. Abortion is essential because it is time-sensitive. It cannot wait for lengthy legal battles or a pandemic to pass. This political game will have a lasting consequence on Texans for generations to come,” said Alexis McGill Johnson, acting president of Planned Parenthood.

“Once again, Texas women cannot access abortion--with the important exception of those close to the legal limit, who the Fifth Circuit will allow to go forward. The court is unjustifiably forcing women to wait until the eleventh hour to get the time-sensitive, essential healthcare that they are constitutionally guaranteed,” added Nancy Northup, president & CEO of the Center for Reproductive Rights.