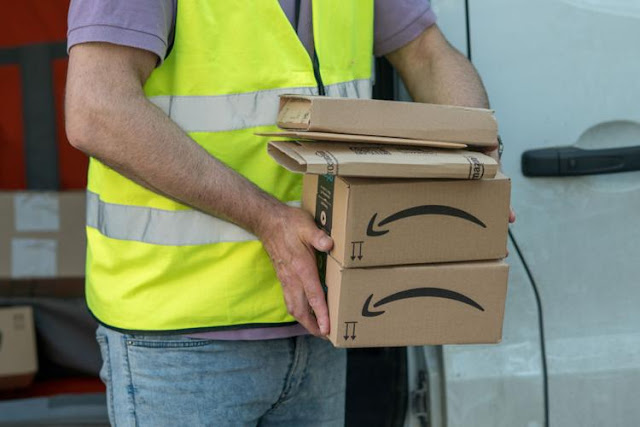 Even as the economic downturn caused by the coronavirus has led to tens of thousands of job losses, many companies also are advertising job openings.

“In Texas, we’re seeing retailers such as grocery stores, Walmart/Target and home good stores such as Home Depot and Lowes looking for workers,” Jeff Moseley, CEO of the Texas Association of Business, said in an email response to The Center Square.

“The healthcare industry, specifically nurses are being hired, along with shipping and delivery companies: Amazon is hiring 100,000 workers, mostly for fulfillment and delivery, and some UPS hubs are hiring. Remote meetings and communication companies: Zoom is hiring, as are Slack and Microsoft Teams.”

While it’s hard to compare with what job growth was before the pandemic, the openings represent a positive sign amid the unemployment caused by nonessential businesses being forced to close during the COVID-19 pandemic.

“Any movement in the economy is good when it comes to products, services and goods," Moseley said. "There are industries still making money in Texas, however, this will not make up the gap in our economy for the other sectors which are laying-off employees, making drastic cuts and even closing their doors completely.”

By way of comparison, there were 16,000 first-time claims filed for the week ending March 14.

Moseley emphasized that the economic upheaval is temporary.

“There is light at the end of the tunnel. In the not-too-distant future, the pandemic will end and Texas will return to somewhat normal,” Moseley said.

Gov. Greg Abbott said Friday he plans to open some parts of the economy back up this week, with restrictions.

“What actions our state and federal leaders take over the next 12 to 18 months can safeguard both our state and local economies," Mosely said. "As many economists have shown recently, Texas has weathered recessions very well in the past. During the 2008 recession, it took the nation 58 months to get back to where it was but, for Texas it only took about 12 months. This is a time when city, state and national leaders can and must show the way forward.”