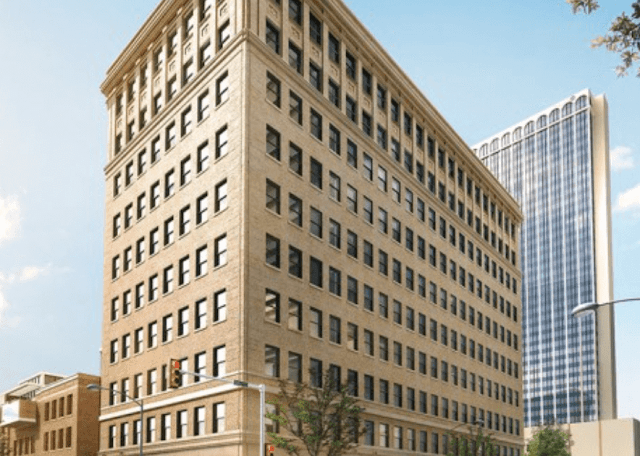 On April 6th, Amarillo police officers were called to the Barfield Hotel building at 600 south Polk Street on a burglary.

Sometime between 10:00 AM on Sunday April 5th and 7:00 AM on Monday April 6th, someone forced entry into the gated lot and then into the building. Several construction items and power tools were stolen from the property.

APD detectives are asking that anyone with knowledge of this incident, or who may have seen a person or vehicle at that location during the times listed above, contact the Amarillo Police Department or Amarillo Crime Stoppers at 374-4400.

Tips can also be given anonymously online at www.amapolice.org or on the Amarillo Crime Stoppers P3 mobile app.