About that they 'would have died anyway' argument 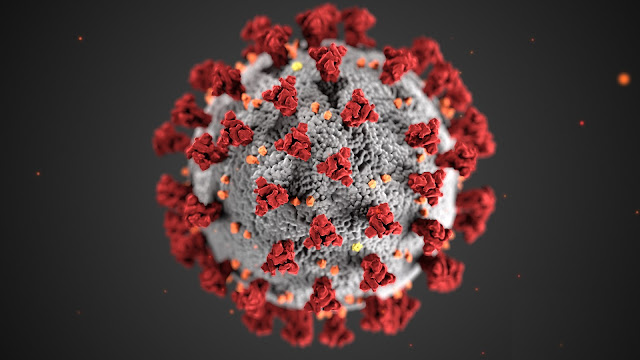 It is infuriating to hear variations of the argument that those who are succumbing to COVID-19 “would have died anyway.” Perhaps the most high-profile articulation of this view came earlier this month, when Bill O’Reilly appeared on Sean Hannity’s radio program and declared that “many people who are dying, both here and around the world were on their last legs anyway, and I don’t want to sound callous about that.”

Hannity warned his guest, “Oh, you’re going to get hammered” for saying that, but O’Reilly continued, “a simple man tells the truth . . . they were damaged.” He attributed the death rate in Italy and Spain to socialized medicine and higher smoking rates.

I suppose it depends upon how O’Reilly wanted to define “many” and “on their last legs.” For example, while it is worth noting that obesity is indisputably unhealthy, it rarely kills someone by itself in middle age. Depending upon the severity and other factors, obesity can take a year to eight years off a person’s “normal” lifespan.

Based upon everything we know about this virus so far, there is no group of citizens who are invulnerable to it, beyond those who beat it, and who have generated the antibodies to fight it off. There is only “minimally vulnerable,” and the “vulnerable” goes well beyond the elderly or already seriously sick.

We read about the deaths of the 39-year-old DJ, the 49-year-old priest, the 48-year-old nurse, the 50-year-old police captain, the 36-year-old high school principal, the 41-year-old subway inspector, the 46-year-old sanitation worker, the 48-year-old NYPD detective, the 25-year-old therapist, the 33-year-old high school teacher, the 22-year-old gas station attendant and new father, the 47-year-old ballroom dancer, the 52-year-old Fountains of Wayne singer and songwriter, the 37-year-old British diplomat, the 48-year-old former college basketball star, the 59-year-old famous chef . . . and we realize that in the wrong set of circumstances, that could be any of us. Maybe some strains are more deadly than others, maybe some victims got a bigger “viral load” in their initial infection, maybe some victims waited too long before going to a hospital.

Also note that the fact that this virus rarely affects children does not mean that it never does. A five-year-old girl in Detroit died. A 13-year-old boy in the United Kingdom died. This does not mean that all of our children should be locked away from the world, but we should recognize the virus’s potential threat to children is small, but not nonexistent.

Sure, most of the victims around the world are middle-aged or above and/or are immunocompromised. But without some sort of precautions — whether that means quarantines and lockdowns, or masks and social distancing — the virus will present some risk to those young and healthier — a risk that is smaller, but not so small it can be ignored.

60 percent of Americans have at least one chronic condition! 40 percent have two! Heart disease, high blood pressure, cancer or recovery from cancer, diabetes, lung issues from smoking, liver issues from drinking, recovering from a stroke . . .

Those arguing “they were on their last legs anyway” must be driven by ignorance, flat-out psychological denial, or a near-psychopathic inability to empathize with those who are more at risk.