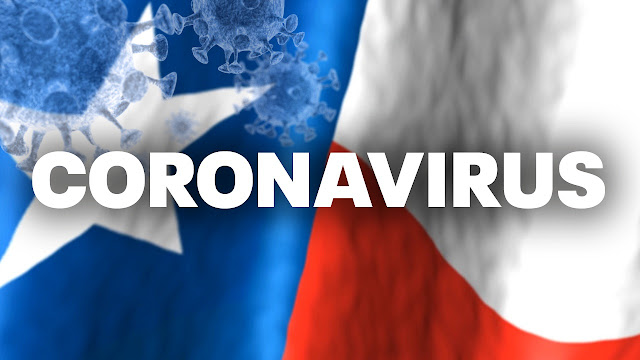 The number of confirmed coronavirus cases in a group of University of Texas students who traveled to Mexico for spring break grew by more than 50 percent overnight.

CNN reported Wednesday that 44 students in a group of about 70 students who chartered a plane from Austin, Texas to Cabo San Lucas, Mexico two weeks ago have now tested positive for the disease.

On Tuesday, the number of confirmed cases in the group was 28.

Austin's health department indicated in a statement that some of the students had flown commercially on the way back from Mexico, further complicating the risk of exposure to others.

Rep. Dennis Bonnen (R), the state House speaker, slammed the students and others during an interview Tuesday with CNN affiliate KXAN.

"Quit being an ass," Bonnen said. "Whether you think this is an issue or not, it is. Whether you think it could affect you or not, it does. The reality of it is, if I'm a college kid who's going to spring break in Mexico, you're affecting a lot of people."

The total number of confirmed coronavirus cases in Texas sits just under 4,000, according to a Texas state website tracking the disease, while 58 deaths have been reported in the state from the disease.