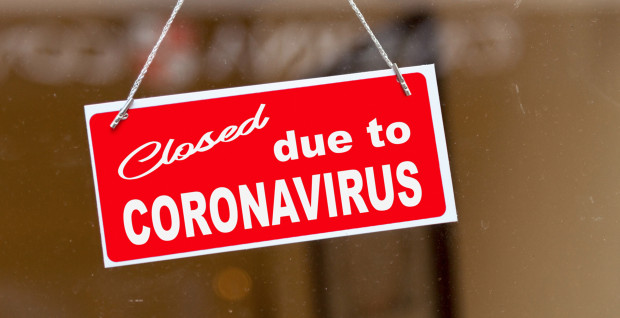 More than 4.4 million Americans filed their first claims for unemployment insurance last week as the U.S. economy bleeds jobs under a lockdown imposed to slow the coronavirus pandemic, the Labor Department reported Thursday.

Claims for jobless benefits have shattered historic highs in the five weeks since the U.S. began to feel the economic devastation from social distancing measures adopted to slow the spread of COVID-19.

More than 26 million Americans have applied for their first round of unemployment insurance since March as shuttered businesses began laying off workers. Millions more are believed to have lost their jobs but have been unable to apply for or are disqualified from receiving jobless benefits.

"While this is the fourth consecutive drop in UI claims since the peak at the end of March, that is of little comfort to the 26 million Americans ... who have filed for unemployment insurance since the crisis began," said Daniel Zhao, senior economist at Glassdoor.

And even with the slowing pace of new claims, economists warn that the U.S. is far from digging out of the historic downturn driven by the pandemic.

"The near real-time unemployment rate has increased to 21.1% at a minimum," wrote RSM chief economist Joe Brusuelas in a Thursday research note.

President Trump and Congress have approved more than $2.2 trillion in economic rescue and coronavirus response funding, and the House is slated to send another $300 billion measure to the president’s desk by Thursday.

But public health officials have warned that the U.S. still has months to go under restrictions before the normal social and commercial life that underpins the economy can resume.

"The one way not to reopen the economy is to have a rebound that we can't take care of," said Anthony Fauci, the nation's top infectious disease expert, Wednesday at a White House briefing.