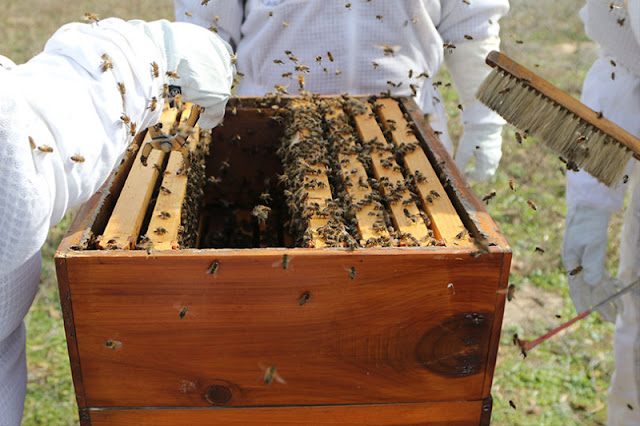 The U.S. Department of Agriculture’s (USDA) Farm Service Agency (FSA) announced updates to the Emergency Assistance for Livestock, Honeybees and Farm-Raised Fish Program (ELAP). These updates include changes required by the 2018 Farm Bill, as well as discretionary changes intended to improve the administration of the program and clarify existing program requirements.

ELAP was previously administered based on FSA’s fiscal year but will now run according to the calendar year.

Producers are still required to submit an application for payment within 30 calendar days of the end of the program year. This is not a policy change but will affect the deadline. The signup deadline for calendar year 2020 losses is Jan. 30, 2021.

Program participants who were paid for the loss of a honeybee colony or hive in either or both of the previous two years will be required to provide additional documentation to substantiate how current year inventory was acquired.

the loss of live queen and/or drone bee populations inside the hives;

rapid decline of adult worker bee population outside the hives, leaving brood poorly or completely unattended;
absence of dead adult bees inside the hive and outside the entrance of the hive;

absence of robbing collapsed colonies; and

at the time of collapse, varroa mite and Nosema populations are not at levels known to cause economic injury or population decline.

For honeybees, ELAP covers colony losses, honeybee hive losses to the physical structure and honeybee feed losses in instances where the colony, hive or feed has been destroyed by a natural disaster or, in the case of colony losses, because of Colony Collapse Disorder. Colony losses must be in excess of normal mortality.

ELAP also provides emergency assistance to eligible producers of livestock and farm-raised fish including for feed and grazing losses. It covers losses because of eligible adverse weather or loss conditions, including blizzards and wildfires on federally managed lands. ELAP also covers losses resulting from the cost of transporting water to livestock due to an eligible drought.