Trump to propose $850B stimulus for coronavirus response 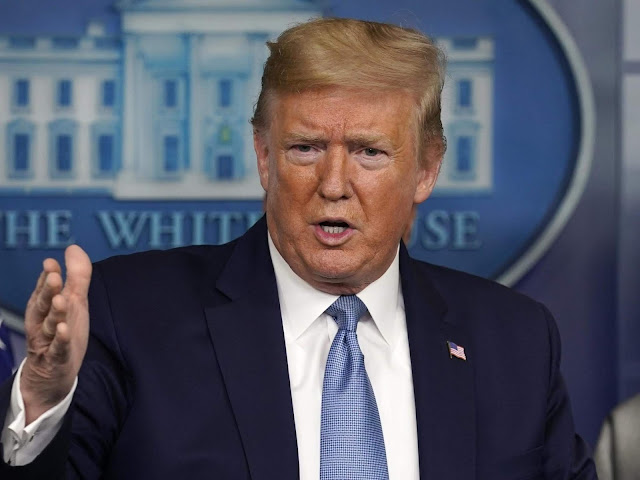 The Trump administration will seek approval of a roughly $850 billion emergency stimulus package from Congress in order to ease the economic impact of the coronavirus, a senior administration official confirmed on Tuesday.

The development was first reported by The Washington Post.

The senior administration official stressed that the proposal is a tax proposal, not a spending stimulus as Senate Minority Leader Charles Schumer (D-N.Y.) is proposing. The Post reported that the stimulus package could include a payroll tax cut and is expected to include about $50 billion to help the airline industry specifically.

President Trump has been pushing for a payroll tax cut as a means of helping those feeling economic impacts of the virus. The president also told reporters at a briefing Monday that his administration would "back the airlines 100 percent" and said officials would "very strongly" consider the request for $50 billion in assistance made by the industry.

Treasury Secretary Steven Mnuchin is expected to outline the package to Senate Republicans on Tuesday.

Mnuchin declined to offer a specific price tag for the package on Monday.

Schumer, meanwhile, is expected to unveil a proposal laying out some $750 billion in spending to address the economic fallout of the virus.

The package that the administration is seeking, if approved, would represent the third such action Congress has taken to address the impact of the virus, which has sickened well over 4,000 people in the United States, rattled the stock market and prompted school, business and other closures across the country.

News of the proposal comes a day after the House passed a sweeping package aimed at helping American families affected by the virus, which gained support from President Trump.