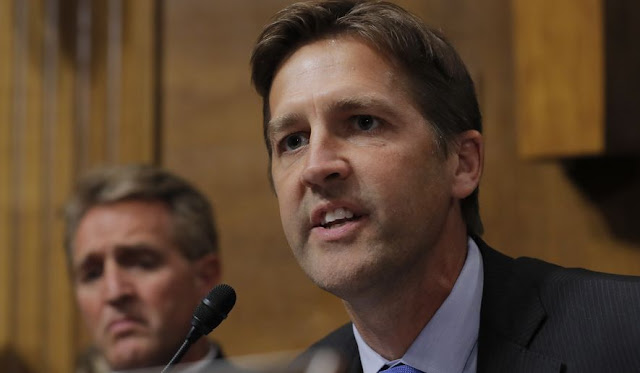 The letter points out that Pornhub’s own website boasts of having had more than 42 billion visits in 2019, or an average of about 115 million visits a day, a massive platform that profits in part from videos of exploited women.

In the letter, Sasse notes several examples of known instances in which the site hosted videos created using women and girls who were being trafficked and otherwise abused.

Last December, four U.S. representatives sent a letter to Barr, asking the DOJ to return to its previous practice of enforcing obscenity laws as a means of reducing hardcore pornography that meets the legal tests for obscenity, especially pornography involving children.