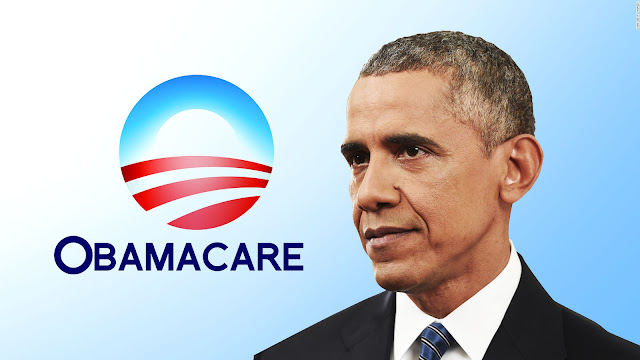 The Supreme Court on Monday announced it will take up a case seeking to overturn the Affordable Care Act, returning the health care law's fate to the high court.

The major announcement means that the case will loom over the November elections and could make the Affordable Care Act an even bigger issue in the presidential race.

The case will be heard during the court's next term, which starts in October, meaning that a decision is not expected until after the elections. It is unclear when the court will hear arguments, but those could come in October, before the election.

The case threatens to blow a major hole in the health care system and overturn coverage for roughly 20 million people if the Supreme Court overturns ObamaCare.

But legal experts in both parties say the challengers' legal arguments are weak and view it as unlikely that the high court will strike down the law.

The case was brought by a group of GOP-led states and is supported by the Trump administration.

Democrats have seized on the case to point out President Trump is seeking to overturn protections for people with pre-existing conditions in the courts.

"A Supreme Court oral argument about the future of Obamacare, possibly in October right before the election, will put Trump's plan to throw millions off their insurance front and center and make Supreme Court voters out of millions of people," tweeted Brian Fallon, executive director of the liberal court-focused group Demand Justice.

The GOP challengers argue that the health law's mandate for everyone to have coverage is now unconstitutional, because Congress repealed the financial penalty associated with it in the 2017 tax law, so the mandate can no longer be upheld under Congress's power to tax.

The next step in the argument is where legal experts especially become skeptical, though. The GOP challengers argue that because the mandate is unconstitutional, the entire rest of the health law should also be struck down because it is inseparable. Even conservative legal experts who supported previous ObamaCare challenges, though, have argued that it is clear Congress intended for the rest of the ACA to remain standing, because lawmakers only repealed the mandate penalty and left the rest untouched.

While much of the Democratic primary has focused on a debate over Medicare for All, the lawsuit could return attention to the ACA, to the relief of some mainstream Democrats who think that is more favorable ground to fight on.

If Sen. Bernie Sanders (I-Vt.) in particular is the nominee, Republicans are sure to counter by pointing to Medicare for All and its elimination of private health insurance coverage.

"A vote for a Republican is a vote to take protections away from people with pre-existing conditions," tweeted Dan Pfeiffer, a former top aide to President Obama, after the announcement on Monday, summarizing the Democratic message.

A conservative district court judge in Texas struck down the entire ObamaCare law in December 2018, and the Fifth Circuit Court of Appeals partially agreed in December 2019.

That has led the Supreme Court to now step in, granting the calls of Democratic-led states to end the uncertainty hanging over the system, and rebuffing the Trump administration, which had called for letting the lower court process play out further.

Chief Justice John Roberts has already ruled to keep ObamaCare intact twice and is largely expected to do so again, combining with the four liberal justices to provide at least a five-vote majority to uphold the law.

But as time goes on and there are possible changes to the Court's makeup, that calculus could change, which is part of the reason some Democrats wanted the Court to take up the case as soon as possible.