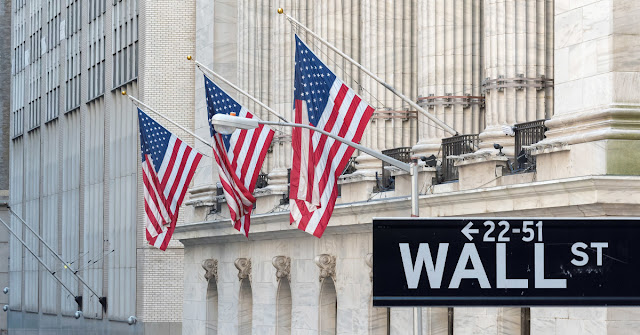 In a sweeping three-day surge unequaled in nearly 90 years, stock markets recovered almost a fifth of their lost value.

The upswing came despite data showing a record-shattering spike in initial unemployment claims, which reached nearly 3.3 million in the third week of March, roughly five times the previous record.

Instead, markets focused on the Senate's passage of a $2.2 trillion economic recovery package, which the Senate approved unanimously late Wednesday night and the House was expected to pass on Friday.

The package offers loans, grants and liquidity to businesses and dramatically expands unemployment protections, providing hope that the economy will be able to quickly bounce back after the coronavirus pandemic subsides.

Federal Reserve Chairman Jerome Powell said Thursday that the country may already be in a recession.