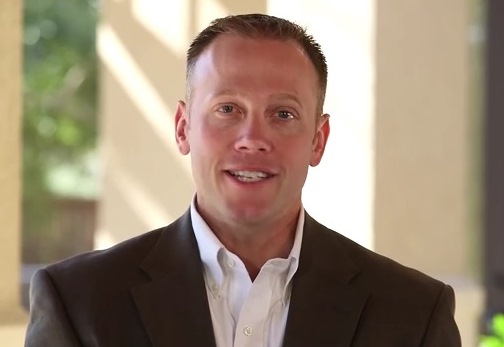 Texas Railroad Commissioner Ryan Sitton has conceded to Texas rancher and oilfield service company owner Jim Wright in the Republican primary for a seat on the board of the organization.

“Congratulations to Jim Wright,” Sitton wrote in a tweet late Tuesday night in Texas. “It’s been an honor and incredibly rewarding to put my experience to work for Texas.”

Wright, a rancher and chief executive of an oilfield services company, will face the Democrat challenger for the seat currently held by Sitton, who had also clinched endorsements for the Republican primary from the editorial boards of the Houston Chronicle and the Dallas Morning News.

The race has garnered increasing attention as the state’s natural gas flaring, and Sitton’s response to the practice, came under scrutiny. The agency has faced criticism for effectively granting every flaring permit, which is required for operators to burn off gas beyond the first 10 days a well comes online.

Sitton released a report last month on flaring that listed the state’s best and worst operators, as well as potential regulations that could curb it. Still, he pointed to Iraq and Iran as examples of producers that burn off much more of their gas and could more easily cut flaring.

“Pointing fingers at Iran and Iraq does nothing to excuse the pollution or waste of gas in Texas. The Railroad Commission needs to take real action now,” Colin Leyden, senior manager of regulatory and legislative affairs at the Environmental Defense Fund in Texas, said at the time.

Wright has said that the Railroad Commission should do a better job of encouraging oil producers to get their gas to market, though he doesn’t support actions that would reduce oil output.

“Wright is thoughtful, shares our concerns about flaring and seismicity, and wants to increase transparency at the commission,” the Dallas Morning News’ editorial board wrote last month in its endorsement of Sitton. “However, he isn’t a viable candidate. He did not complete our Voter Guide questionnaire and his campaign lacks a meaningful website or social media presence.”