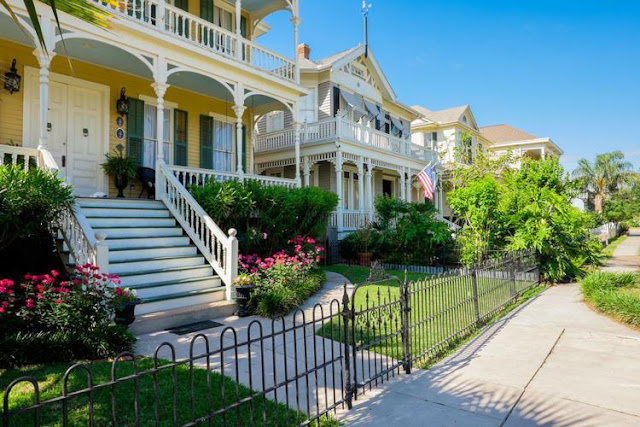 A recent Wallethub study confirms what many have thought – Texas has some of the highest property tax rates in the nation.

State Sen. Paul Bettencourt says he and other state legislators are aware that property taxes are too high.

"In some cases, we actually peaked out as the third-highest (property) tax rate state in the nation, chasing Illinois and New Jersey – and those are states that you don't want to be chasing," Bettencourt told KTRH. "That's why in the last legislative session we passed Senate Bill 2 and House Bill 3, which really start taking tax rates down as values go up."

Bettencourt predicts that Texas' ranking will improve as the property tax relief package introduced last year takes effect over the next few years.

Senate Bill 2 and House Bill 3 gave taxpayers a 7+ penny reduction on the school property tax rate in 2019. For a median-priced home, this could result in savings of $1,000 in property taxes by 2024.

Luckily, Texans save in another way. Texas is one of 23 states with no vehicle property taxes, which means the private use of automobiles is not charged in the state of Texas.

Texas also does not assess an income tax.