Pampa man dies after being hit by train 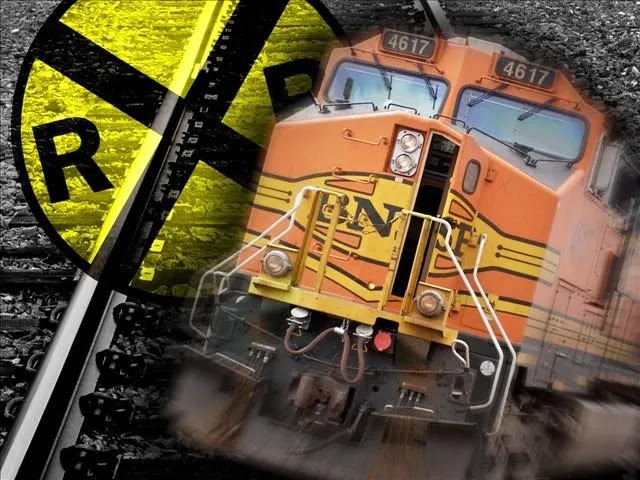 Thursday night, Pampa police officers were was dispatched to the train intersection on Starkweather. The call came in from BNSF Railroad of a pedestrian being struck by a train.

Judge Ogle arrived and pronounced the pedestrian deceased on scene. The pedestrian was identified as Joaquin Salcedo, Jr, 22, of Pampa.

The accident is still under investigation.