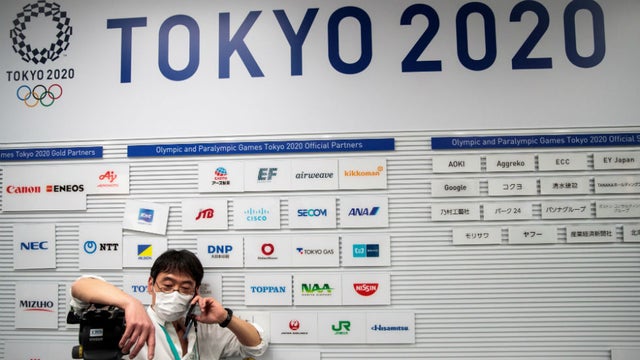 The 2020 Tokyo Olympic games will be postponed amid the coronavirus pandemic, a committee member told USA Today in an interview Monday.

“On the basis of the information the IOC [International Olympic Committee] has, postponement has been decided,” veteran IOC member Dick Pound told the newspaper. “The parameters going forward have not been determined, but the Games are not going to start on July 24, that much I know.”

The IOC will announce its next steps soon, said Pound, a Canadian former swimming champion.

“We will postpone this and begin to deal with all the ramifications of moving this, which are immense,” he told USA Today.

The Olympic Committee has faced growing calls to postpone the summer games, including from Global Athlete, which represents Olympics hopefuls, and USA Swimming and USA Track & Field.

Australia and Canada had already announced they would not compete in the Tokyo games if they took place as originally scheduled.

The IOC had said Sunday officials were considering postponing the games, but they have repeatedly insisted the event will not be canceled.

“The IOC [executive board] emphasized that a cancellation of the Olympic Games Tokyo 2020 would not solve any of the problems or help anybody. Therefore, cancellation is not on the agenda,” the committee said Sunday.

Large gatherings — including other sporting events across the globe — have been canceled over the coronavirus, which has infected more than 366,900 people globally, according to data compiled by Johns Hopkins University.