Olympic hopefuls call for Tokyo Games to be postponed 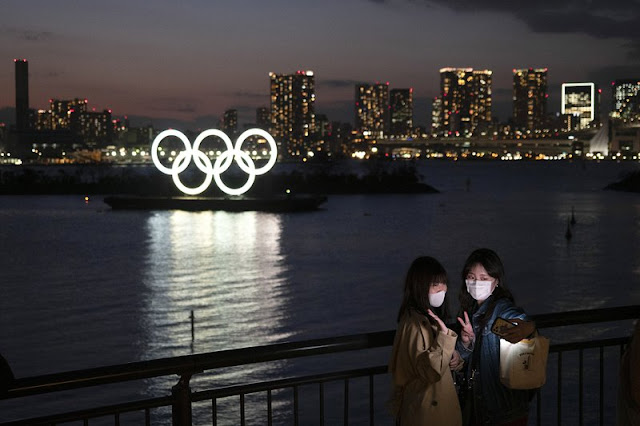 Global Athlete, an international group representing Olympic hopefuls, is calling for the postponement of the Tokyo Games to stem the further spread of the coronavirus outbreak.

“Athletes want to be part of a solution to ensure the Games are a success but under the current global restrictions that are limiting public gatherings as well as closing training facilities and borders, athletes do not have the ability to appropriately prepare for these Games and their health and safety must come first,” the group added.

The IOC has said it is in consultation with the World Health Organization on the Tokyo Games, scheduled to begin July 24, and maintains that it is still too early to cancel them entirely.

“My dream is to go to the Olympics this year but it’s an impossible task from my perspective and it’s the same for a huge number of athletes,” O’Donovan, an Olympic karate hopeful from Ireland, added. “I’d be absolutely stunned if they go on in July, as planned.”

“If our job as Olympians and Olympic hopefuls is to inspire society and be healthy, we’re going in direct conflict with that by going out in public to find gyms and tracks and pools that are still open to train for the Games,” she said. “Some people are doing that because the IOC is telling us to stay ready, to keep training.”