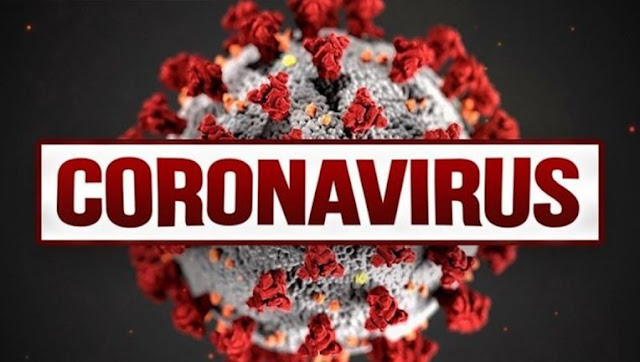 State and city officials announced sweeping closures and new restrictions on Sunday as the U.S. struggles to contain the growing coronavirus pandemic that has led to thousands of deaths around the world.

The limitations come as health experts have warned against large crowd gatherings to mitigate the spread of the virus, noting that even those without symptoms can carry and spread the disease.

The governors of Illinois and Ohio announced Sunday they would close all restaurants and bars in response to the pandemic, as the number of confirmed cases of COVID-19 continued to rise nationwide.

Gov. Mike DeWine (R) said bars and restaurants will close Sunday night, remaining open only for carry-out and delivery services. Illinois Gov. J.B Pritzker (D) shortly followed with an announcement that bars and restaurants in his state will be limited to dine-in customers by the end of day Monday.

In California, Gov. Gavin Newsom (D) directed all bars, pubs and wineries in the state to close. He also requested people over 65 -- a group health officials have deemed at a higher risk of the virus -- to participate in home isolation.

Washington D.C., Mayor Muriel Bowwer announced new limitations on bars and restaurants Sunday, calling for a cap on crowds of more than 250 people from gathering in restaurants and bars and prohibiting seating and service to standing patrons.

Nashville Mayor John Cooper (D) said Sunday he would be closing bars in certain areas of the city, as well as limiting restaurants to limit their capacity to 50 percent and allowing a maximum of 100 individuals to gather. Cooper also called for bar service at restaurants to be limited to 50 percent of its capacity with no standing allowed.

New York City Mayor Bill de Blasio (D) announced Sunday schools in New York City would close starting Monday. Several governors had issued state-wide school closures earlier, but de Blasio had said he was reluctant to do so due in part to the number of students who rely on the public school system for meals.

New York Gov. Andrew Cuomo (D) on Thursday had banned gatherings of more than 500 people, including shutting down Broadway performances as the state grapples with the outbreak.

Shortly after de Blasio's announcement, Nevada Gov. Steve Sisolak (D) said all public schools in the state would be closed at least until early April.

Several cities, including Chicago, canceled St. Patrick’s Day parades and events to limit the spread of the disease in the large crowds.

Dr. Anthony Fauci, the head of the National Institute of Allergy and Infectious Diseases, said Sunday a response that looks like an “overreaction” can help keep the U.S. away from a worst-case scenario situation.

“If you just leave the virus to its own defenses it’ll go way up like we’ve seen in Italy – that’s not going to happen if we do what we’re attempting to do and are doing,” Fauci told CBS’ Margaret Brennan on “Face the Nation.”

Italy, one of the hardest hit countries, has put in place a nationwide lockdown as the country grapples with the outbreak.

The virus, which originated in mainland China, has rapidly spread across the world. More than 162,000 cases and more than 6,000 deaths globally were confirmed, according to data compiled by Johns Hopkins University.

In the U.S., more than 3,244 cases were confirmed, with a total of 62 deaths nationwide, according to the Johns Hopkins data.