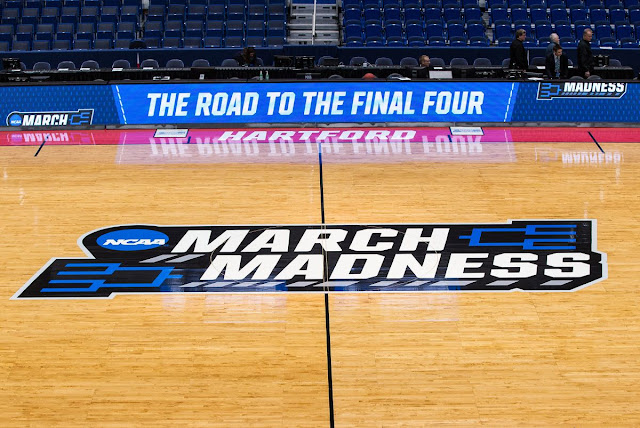 Basketball — as well as all remaining winter and spring NCAA championships — will be canceled, the association announced. The day before, the NCAA has said it would be restricting tournament attendees to only team family members, essential staff and media.

“This decision is based on the evolving COVID-19 public health threat, our ability to ensure the events to dot contribute to spread of the pandemic, and the impracticality of hosting such events at any time during this academic year given ongoing decisions by other entities,” the association said.

College basketball conferences en masse announced they would be canceling their own respective tournaments on Thursday, shortly before NCAA announcement.

The NBA, NHL and MLS have all suspended their seasons in the face of the coronavirus.

The NBA's move came as at least two players with the Utah Jazz have tested positive for the disease.