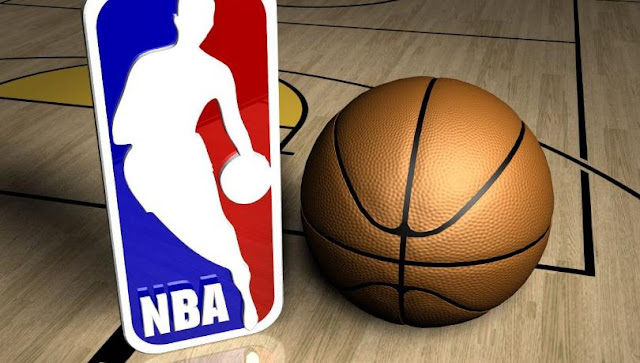 The National Basketball association has reportedly suspended its 2020 season amid concerns over novel coronavirus after a Utah Jazz player tested preliminarily positive for the virus.

“The test result was reported shortly prior to the tip-off of tonight’s game between the Jazz and Oklahoma City Thunder at Chesapeake Energy Arena. At that time, tonight’s game was canceled. The affected player was not in the arena,” the NBA said in a statement.

“The NBA is suspending game play following the conclusion of tonight’s schedule of games until further notice," the association added. "The NBA will use this hiatus to determine next steps for moving forward in regard to the coronavirus pandemic."

The player in question is reportedly center Rudy Gobert, who also represents the French national basketball team in international games.