MLS suspends its season for 30 days 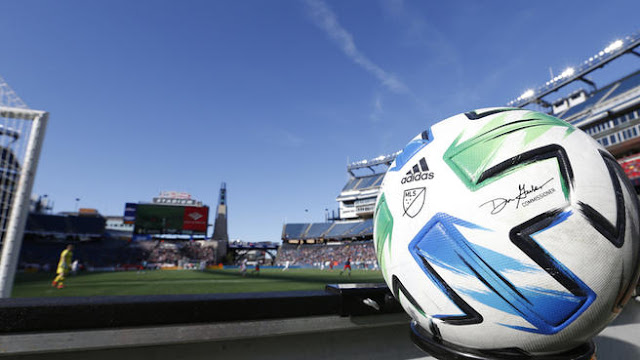 Major League Soccer (MLS) has suspended its season amid the coronavirus outbreak, a day after the NBA announced its own suspension.

Match play will be suspended for 30 days, effective immediately, amid further assessment of the virus’ impact, MLS said in a statement Thursday. Individual clubs and the league will update plans for the remainder of the season “at the appropriate time,” the league added.

“Our clubs were united today in the decision to temporarily suspend our season—based on the advice and guidance from the Centers for Disease Control and Prevention (CDC), Public Health Agency of Canada (PHAC), and other public health authorities, and in the best interest of our fans, players, officials and employees,” MLS Commissioner Don Garber said in a statement.

“We’d like to thank our fans for their continued support during this challenging time,” he added.

The NBA announced its suspension on Wednesday after Utah Jazz center Rudy Gobert tested positive for the virus. Gobert’s teammate Donovan Mitchell has also reportedly tested positive as of Thursday. 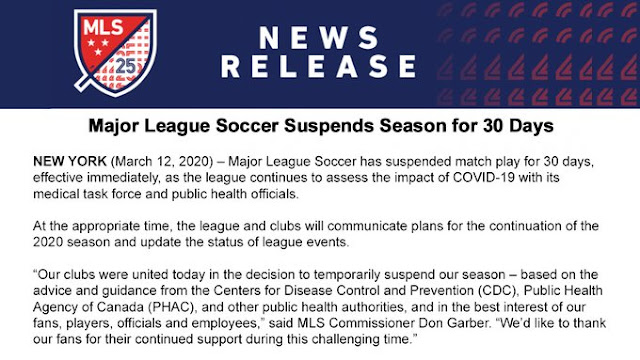