Man dies after being hit by pick up truck 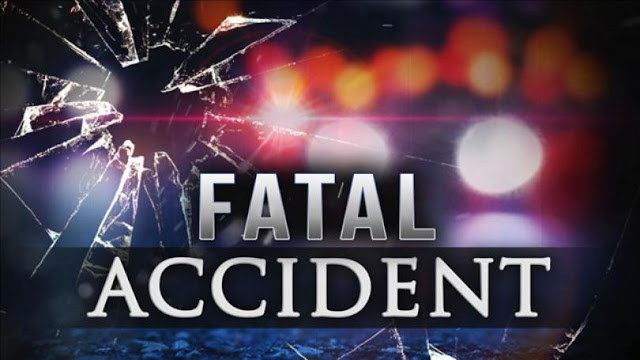 Late Wednesday night, Amarillo police officers were dispatched to the 2400 block of South Georgia Street on an accident involving a pedestrian.

Sasha Alexander Davidson, 20, was crossing Georgia street. A pick up truck, driven by a 41 year old male, was traveling northbound on Georgia and struck Patterson.

Patterson was transported to a local hospital with what was initially believed to be non-life threatening injuries, but he later died at the hospital.

Justice of the Peace Gary Jackson has ordered an autopsy. The Amarillo Police Department Traffic Investigation Squad is investigating the accident.