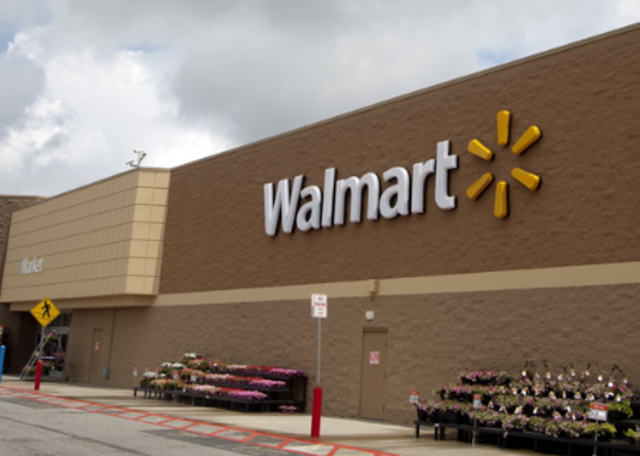 Early Sunday morning, Amarillo police officers were called to the Wal-Mart in the 4200 block of Canyon Drive on a burglary.

Two males had entered the closed store and stole what appeared to be firearms. Officers were told that the males exited on a side door near the garden center.

Officers located the two males in the 4100 block of south Bonham Street and they appeared to be carrying long guns. The males fled on foot.

Jacob Eron Christopher Potter, 19, was apprehended. The area was searched, but the other suspect was not located.

Officers recovered two shotguns, two air rifles, and multiple rounds of ammunition that had been dropped on the ground.

Potter was booked into the Randall County Jail.