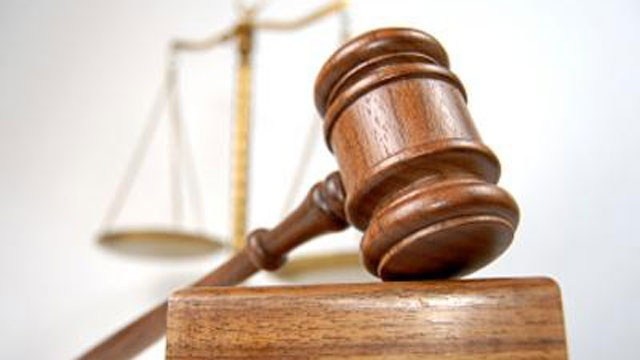 A federal judge on Monday temporarily blocked Texas from enforcing a ban on abortions as part of its response to the coronavirus pandemic.

“Regarding a woman's right to a pre-fetal-viability abortion, the Supreme Court has spoken clearly. There can be no outright ban on such a procedure,” he wrote.

Gov. Greg Abbott (R) issued a directive earlier this month suspending nonessential medical procedures in an effort to conserve masks and gloves for health workers on the frontlines of the pandemic.

Several states have issued similar orders, but a divide has emerged between red and blue states about whether abortion is an essential procedure.

But Texas Attorney General Ken Paxton (R) later said that abortion is a nonessential procedure that should be halted during the outbreak, leading clinics in the state to cancel appointments or face criminal penalties and fines.

Paxton’s interpretation of Abbott’s directive “amounts to a pre-viability ban, which contravenes Supreme Court precedent,” including Roe v. Wade, the landmark ruling that established a woman’s right to an abortion, Yeakel wrote.

"The benefits of a limited potential reduction in the use of some personal protective equipment by abortion providers is outweighed by the harm of eliminating abortion access in the midst of a pandemic that increases the risks of continuing an unwanted pregnancy, as well as the risks of traveling to other states in search of time-sensitive medical care,” he wrote.