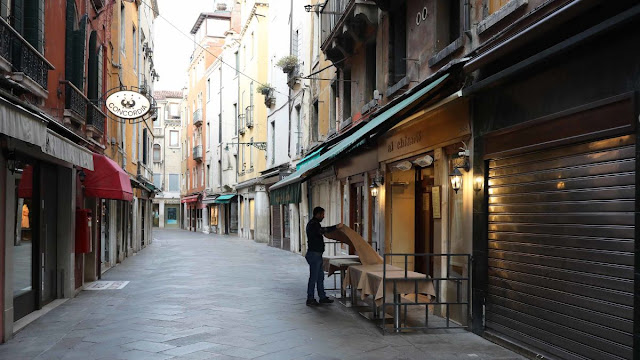 Italy's prime minister announced Wednesday that all non-essential stores in the country would be shuttered temporarily as the country struggles to gain control over an outbreak of coronavirus that has spread around the world.

The Associated Press reported that Prime Minister Giuseppe Conte made the announcement late Wednesday evening on Facebook Live, with all stores other than grocery stores and pharmacies ordered to close.

Italy has already implemented lockdown procedures across the country as more than 10,000 cases of coronavirus have been confirmed in the country, but Conte told viewers Wednesday night that the country must ”go another step″ with the new measures, according to the AP.

The country has reported more than 600 deaths from the virus, making it the region hardest hit outside mainland China where the coronavirus strain is thought to have originated by health experts.

More than 110,000 people have been infected globally by the disease, with just over 4,300 deaths reported so far.

Health experts have warned that a larger outbreak in the U.S. is possible as the number of confirmed cases in the country has passed 1,000.