Israel imposing 14-day quarantine on all arrivals from abroad 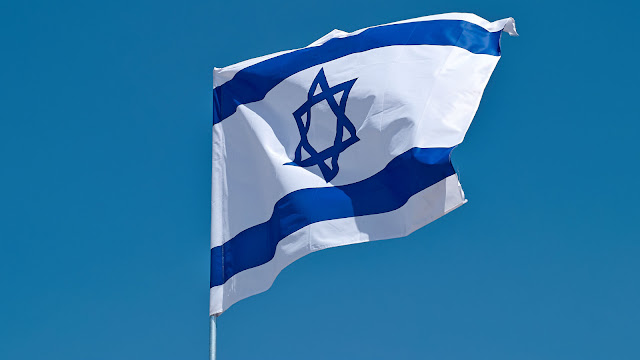 Israel is imposing a 14-day quarantine on anyone who arrives from abroad, officials announced Monday.

Prime Minister Benjamin Netanyahu announced the quarantine will extend to all people entering the country, instead of the previous quarantine applying just to those returning from several European and Asian countries. The prime minister said this ruling will be in effect for two weeks, The Associated Press and CNN reported.

“This is a difficult decision, but it’s necessary to protect public health," Netanyahu said, according to the AP. "Public health comes before everything else."

The prime minister made the announcement after hours of meetings with senior Cabinet ministers, security officials and public health officials.

Noncitizens will need to prove they have a place to be quarantined or they will not be allowed to enter the country.

Moshe Bar Siman-Tov, the director general of the Israel Health Ministry, told Channel 13 TV that tourists already in the country should be careful and contact officials if they feel sick, according to the AP.

Netanyahu’s announcement comes in the weeks ahead of Passover and Easter, a time of increased travel to Israel. The government has agreed to a relief fund for businesses affected by the lack of tourism, and the prime minister said other decisions will be made “to protect the economy of Israel,” according to CNN.

Israel’s outbreak of coronavirus has reached 42 cases, with an additional 26 cases arising in the nearby West Bank. Worldwide, more than 113,000 cases have been confirmed with almost 4,000 deaths and more than 62,000 recoveries, according to data from Johns Hopkins University.