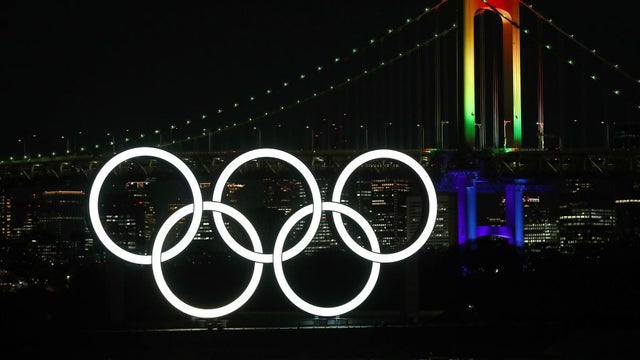 Japan's prime minister, Shinzo Abe, and International Olympic Committee (IOC) President Thomas Bach agreed on Tuesday to postpone this summer's Olympics by one year due to the coronavirus pandemic, officials announced on Tuesday.

The Tokyo Games are now scheduled for the summer of 2021, marking the first time the Olympics have been postponed during peacetime.

The IOC and the Tokyo 2020 Organizing Committee in a joint statement noted the comments of the director-general of the World Health Organization (WHO), Tedros Adhanom Ghebreyesus, who said on Monday that the COVID-19 pandemic is "accelerating.”

“In the present circumstances and based on the information provided by the WHO today, the IOC President and the Prime Minister of Japan have concluded that the Games of the XXXII Olympiad in Tokyo must be rescheduled to a date beyond 2020 but not later than summer 2021, to safeguard the health of the athletes, everybody involved in the Olympic Games and the international community,” the organizations added.

The development comes after multiple calls to postpone the games and at least two countries — Canada and Australia — officially pulled out.

On Monday, the U.S. Olympic and Paralympic Committee (USOPC) urged officials to postpone the 2020 Tokyo Games amid the coronavirus pandemic.

USA Swimming and USA Track & Field had earlier called for a postponement in letters to the USOPC, noting that social distancing measures have left athletes unable to train like they would under normal circumstances.

President Trump said in a tweet on Monday that the decision on whether the U.S. would participate in the Tokyo Games would be “guided by the wishes” of Abe.

Bach sent a letter to athletes on Sunday explaining that the IOC was considering postponing the Tokyo Games and would make a final decision within four weeks.