Indianapolis 500 postponed until August due to coronavirus pandemic 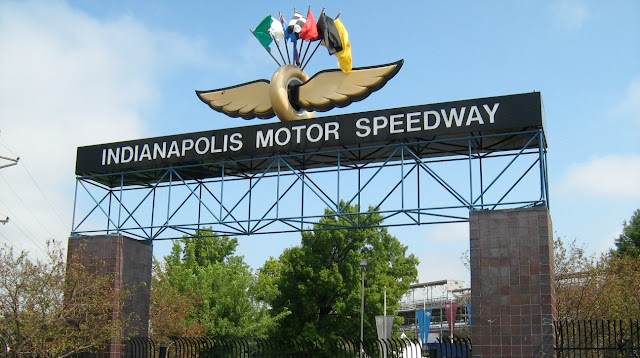 IndyCar and the Indianapolis Motor Speedway (IMS) announced Thursday that the 2020 Indianapolis 500 will be postponed from its scheduled May 24 start date to Aug. 23, the first time the race has been completed later than May.

"The Month of May at IMS is my favorite time of year, and like our fans, I'm disappointed we've had to reschedule the Indy 500," IndyCar owner Roger Penske said in a statement, according to the Indianapolis Star.

"We're going to double-down on customer experience in the months ahead and I'm confident we'll greet fans with a transformed facility and a world-class spectacle when we run the world's greatest race later this year,” he added.

Penske Entertainment Corp. President Mark Miles said that while the race’s proximity to Memorial Day has long been a deliberate part of the proceedings, “this August, we'll also have a unique and powerful opportunity to honor the contributions and heroism of the doctors, nurses, first responders and National Guard members serving on the front lines of the fight against COVID-10."

The company said all ticket purchases for the original May date will be valid for the rescheduled August date as well. Practice sessions are scheduled for Aug. 12 and 13, according to the newspaper.

The Indianapolis Grand Prix has also been postponed from early May to July 4.

The race is only the latest sporting event canceled as a result of the coronavirus pandemic. The NHL and NBA have both suspended their seasons, along with MLS, while the NCAA’s March Madness tournament was canceled outright.

IndyCar, meanwhile, also announced Thursday that all races through May 9 will be canceled, with virtual races taking their place every Saturday through May 2. NASCAR, IMSA and Formula One have announced similar transitions to online racing amid the spread of the virus.