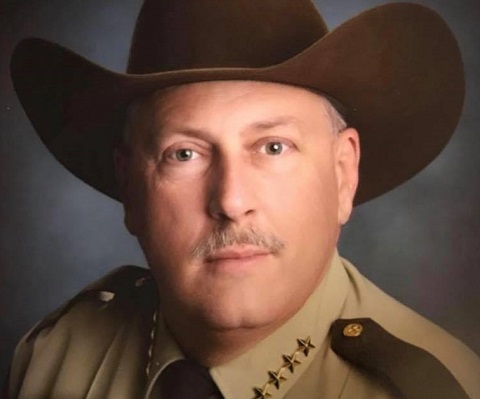 The Texas Department of Public Safety said about 11:50 p.m., Coker was driving east in a 2017 Chevrolet Tahoe on State Highway 136, just about one mile east of Fritch.

For unknown reasons, the Tahoe drifted off the roadway, into a ditch where it continue through a barbed wire fence. The Tahoe drove through the field until crashing into a tree.

Coker was pronounced dead at the scene.

There was minimal damage to the vehicle. Coker was wearing his seatbelt.

Investigators said a medical episode is suspected as the cause of the crash.

The Justice of Peace ordered an autopsy and the wreck remains under investigation.